Cat Ba, also known as Ngoc island, is the largest island of 1.969 islands on Ha Long Bay. According to local legend, the name Cat Ba is also known as Lady. Because there was a time when you were here, you came here to take care of logistics for the war on a neighboring island. The island is called the island (Ong Cat). Thus, Cat Ba is the deviation of the Lady.

Cat Ba is a beautiful and romantic island, located at an average elevation of 70m above sea level (varies between 0-331m). On the island there are Cat Ba townships in the southeast (overlooking Lan Ha Bay) and 6 communes: Gia Luan, Hien Hao, Phu Long, Tran Chau, Viet Hai and Xuan Dam. Residents are mainly Kinh.

Legend has it that the island is the Lady, the rear for the Govt. In Cat Ba town, there is a shrine. The administrative maps of the French colonial period (such as the 1938 map) also recorded Ladies. Thus, perhaps, the names of the Ladies have been diverted to Cat Ba.
Previously Cat Ba island in Cat Ba district, in 1977 merged with Cat Hai district into new district Cat Hai. Previously in Quang Yen province, after the Hong Quang area, in 1956 moved to Hai Phong city.

On the main island of Cat Ba, there is a limestone forest on the limestone mountains, which is a place that is being promoted to develop ecotourism. The south-east of the island is Lan Ha Bay, southwest of Cat Gia Bay, there are some small but clean sand beaches, waves are not great for the development of beach tourism and relaxation. There are many beautiful limestone mountains on the sea, similar to Ha Long Bay and Bai Tu Long Bay. In some small islands, there are also many beautiful beaches.

Trung Trang cave: There are many natural stone stalagmites lying about 15 km from the town. This can contain hundreds of people.

Hung Son Cave: 13 km from town, on the way across the island. Dong also known as the military because the Vietnam War built a hospital hundreds of beds in the heart of the mountain.
Phu Long Cave (Cai Vieng) was found, is said to be more beautiful than Trung Trang. 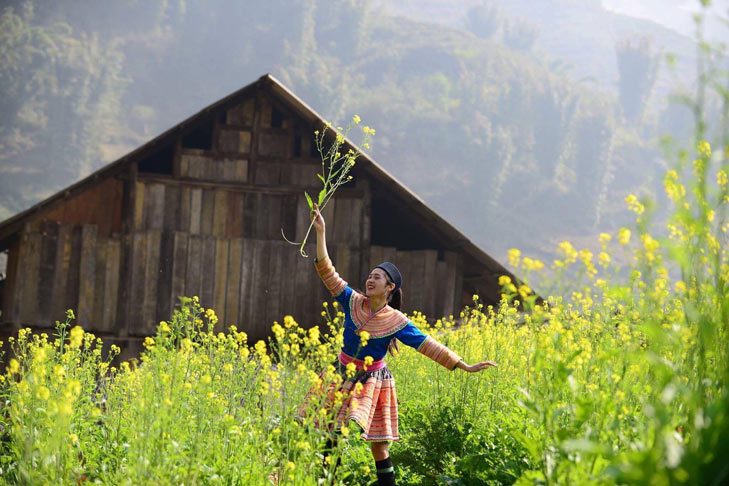 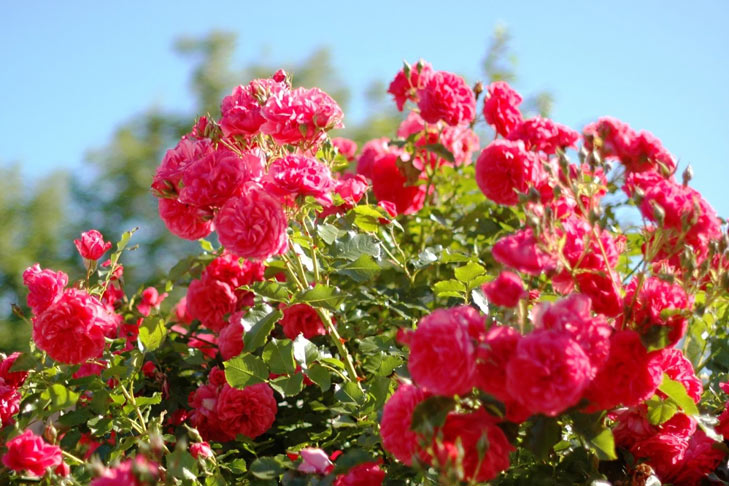 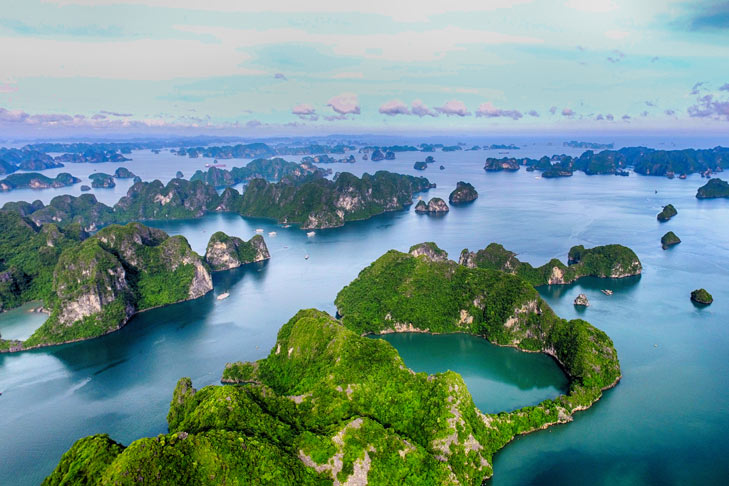 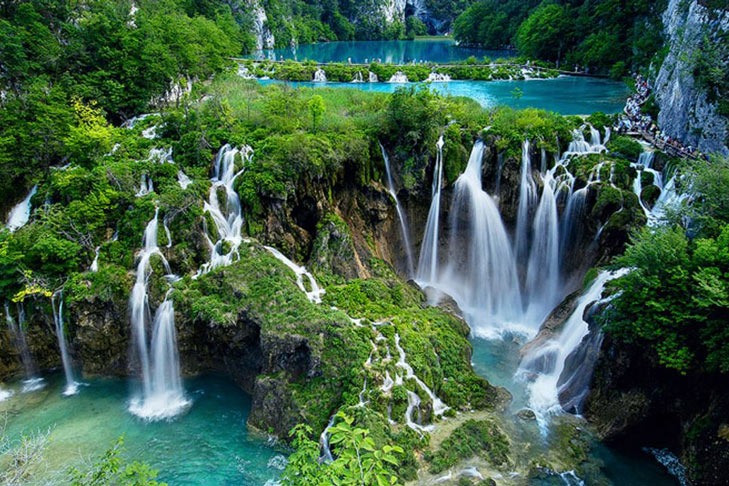 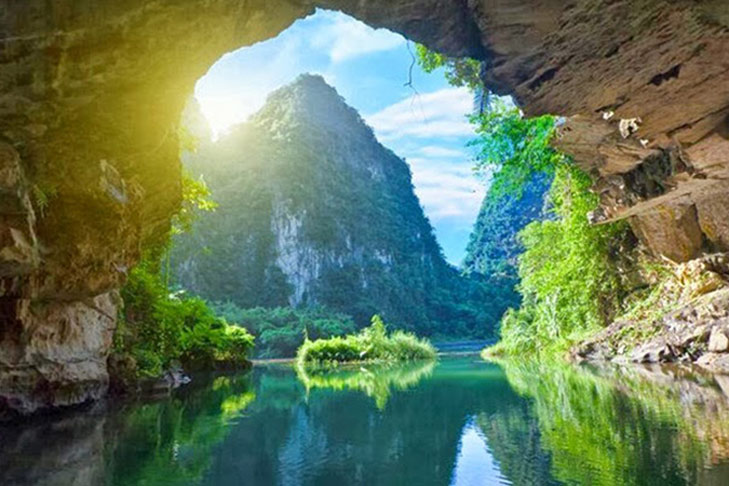 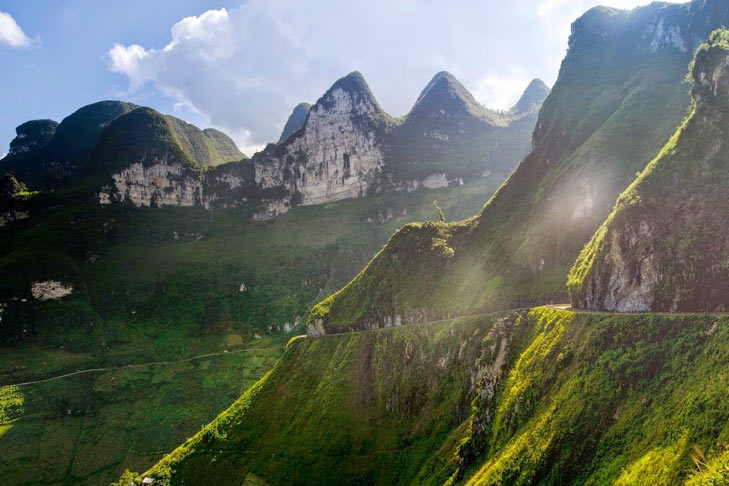 BOOK A ROOM FOR GROUPS

When book a room for group with victoriatourism.com.vn, you will get the most suitable hotel for the best price without having to spend time searching.