Hoa Lu ancient capital has a variety of historical places for visitors to pay a trip.

First and foremost, attractions catching tourists ‘ eyes are temples, where people worship the Emperors and royal people that ruled here more than 1000 years ago: Dinh Tien Hoang Emperor temple, Le Dai Hanh Emperor temple, Phat Kim Princess temple (Phat Kim is a tragic fate daughter of DinhTien Hoang Emperor), and the newest one is Ly Thai To Emperor temple, which built in order to celebrate the 1000th anniversary of Hanoi. Besides, Hoa Lu has the four sacred temples of Hoa Lu (Hoa Lu Tu Tran) to worship the Gods of four directions: Quy Minh temple, Thien Ton temple, Cao Son temple and Nguyen temple. Moreover, Hoa Lu also has its own One Pillar Pagoda like the  One-Pillar Pagoda in Hanoi, but not to be confused with the one in Hanoi, Hoa Lu One-Pillar Pagoda has a Pillar full of phrase by Buddha in front of it, which stands there more than 1000 years. Along with these temples and pagodas, plenty of monuments, tombs, shrines worship many other famous people and Gods are attractive places as well.

Secondly, Hoa Lu still keeps the remaining of ancients fortress built by Dinh dynasty more than 1000 years ago. The Imperial place lays under the ground for 3m and now become a very interesting place to visit. Tourists will have the chance to see the old items used by the royal family in ancient time. The fortress outside is built based on the natural advantages: the mountain provides good background, the deep valley is a basement, and the rivers supply water for people inside the fortress and would become traps to fight against enemy in any case. This fortress is a very solid one that can defense against even the strongest enemy for months. On the other hand, inside the fortress is marvelous scenery for photo-taking and sight-seeing. In addition, the ancient town of Hoa Lu can easily captures tourists by its unique aspects.

The last but not least element that impresses visitors to Hoa Lu is the Festival Truong Yen which is held in February and March (Lunar calendar) which includes a chain of events that regain the spirit of the ancients Emperors: the March of Water, the Ritual for Dinh and Le Emperors, the performance of the old times, the Battles of DinhTien Hoang when he was a child, Cheo and Tuong performances, and a beauty contest for Hoa Lu women. This Festival brings back the memories of the old times, and helps the young people to have chance to know more about the traditions of their ancestors.

8:30 tour guide and driver meet you at your Hotel for starting 1 day tour.  After depart a noisy city you will enjoy the Countryside view from your Car and stop a few places for take photo and talking with local people. Then your team keep going to next province. Driver take you stop over about 20 minutes for Rest room and local shopping

11:00 your team arrival  Hoa Lu ancient Capital and begin discovery the first Capital of Viet Nam. Then your keep your trip to local Restaurant for having lunch.

After that you get to small boat and enjoy on Ngo Dong river, discovery 3 big Caves by yourself and amazing with local ladyboat style behind you in 1,5 hours. Then back to the Parking and cycling around the villages discovery the local people life.

In the late afternoon the tour guide take you get your Car back to Ha Noi. The end of 1 day tour. 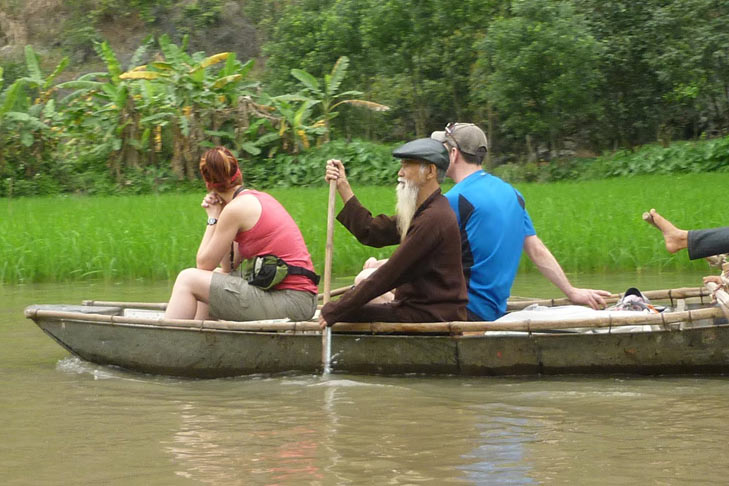 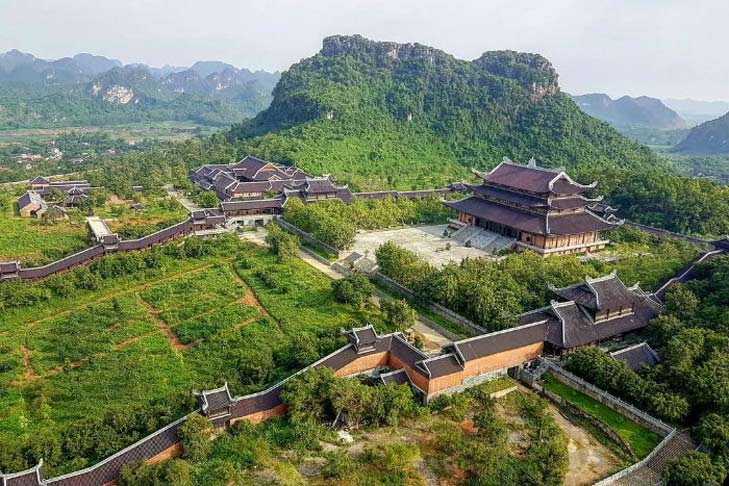 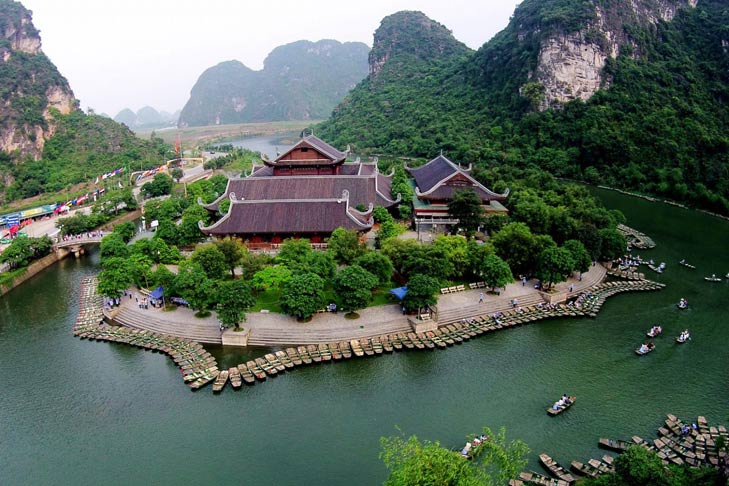 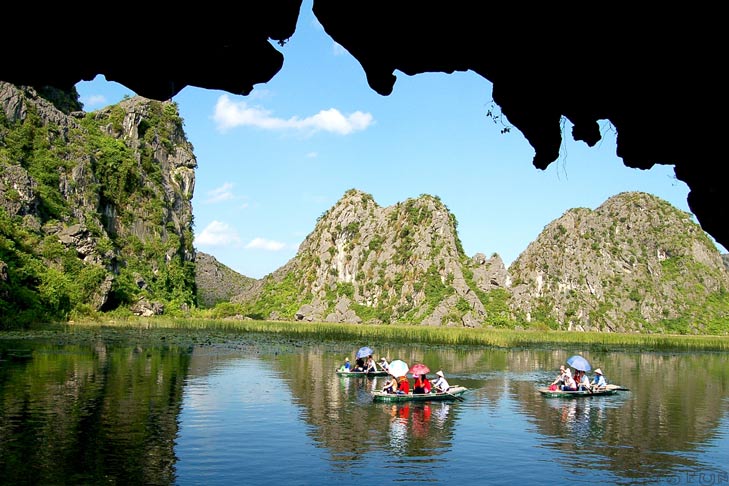 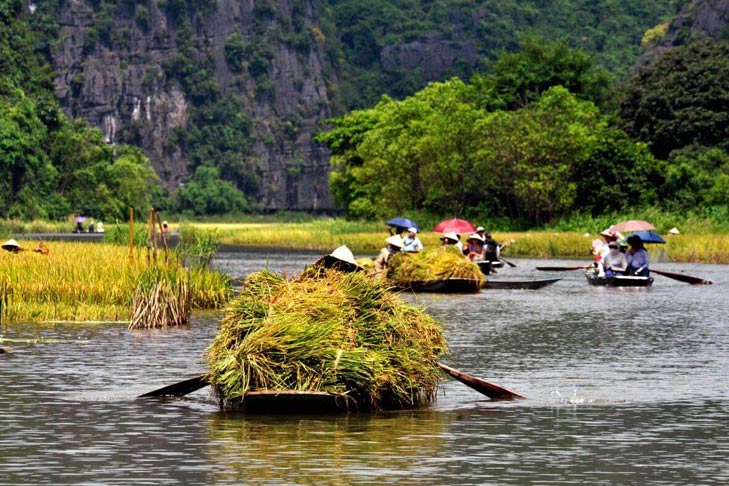 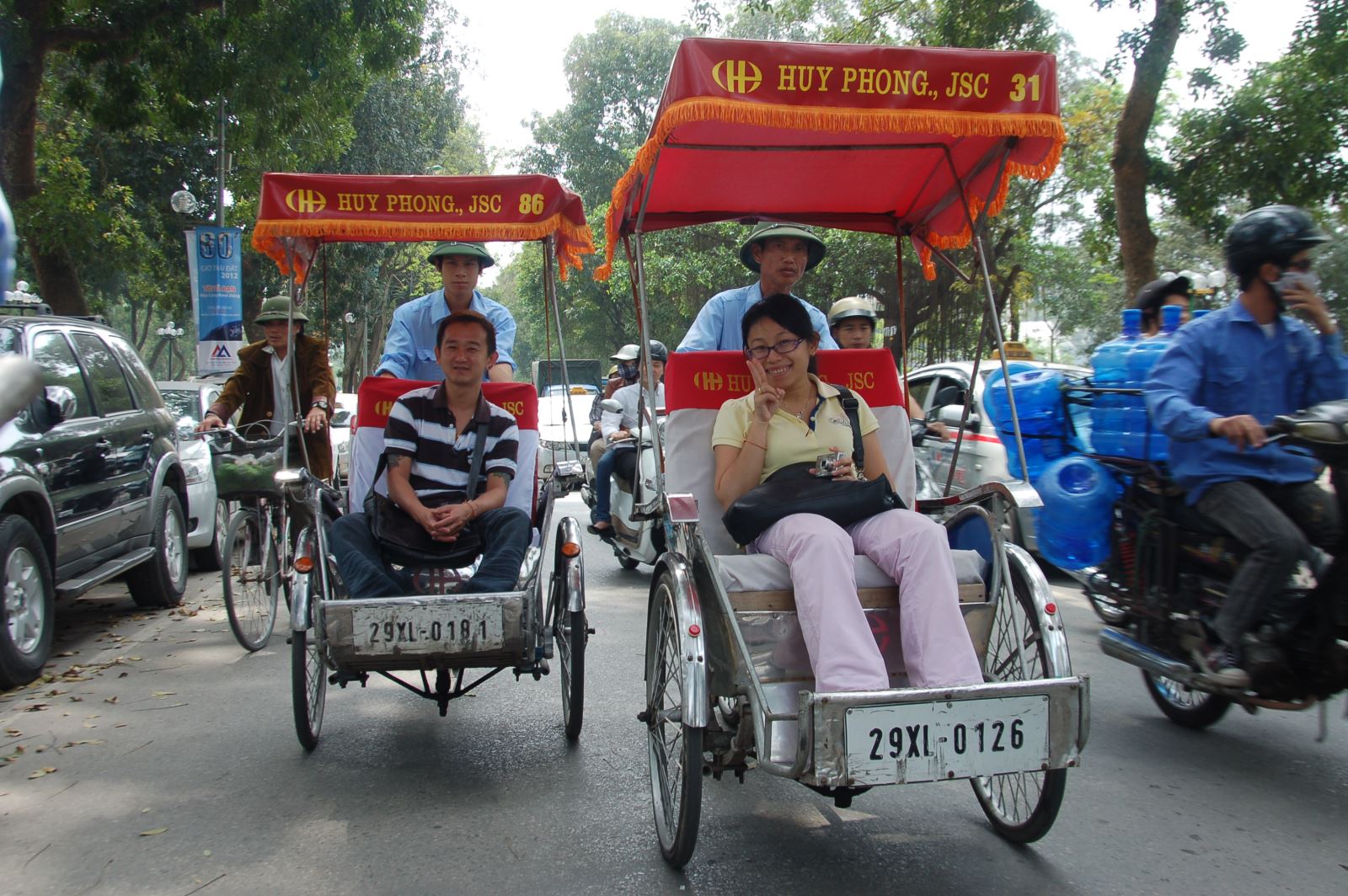 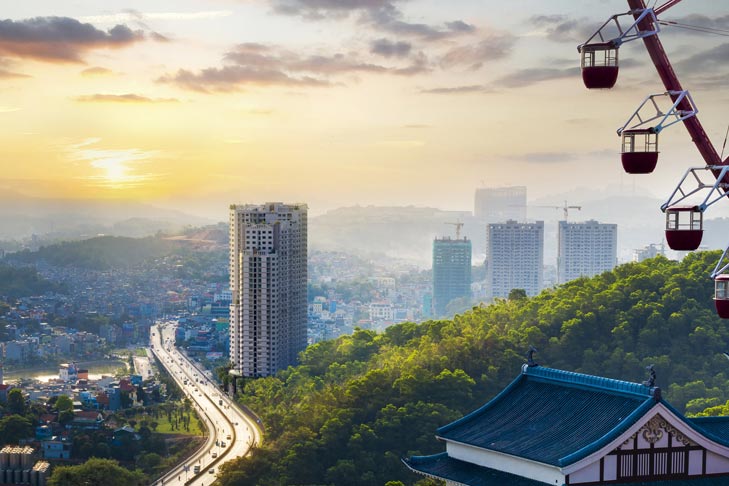 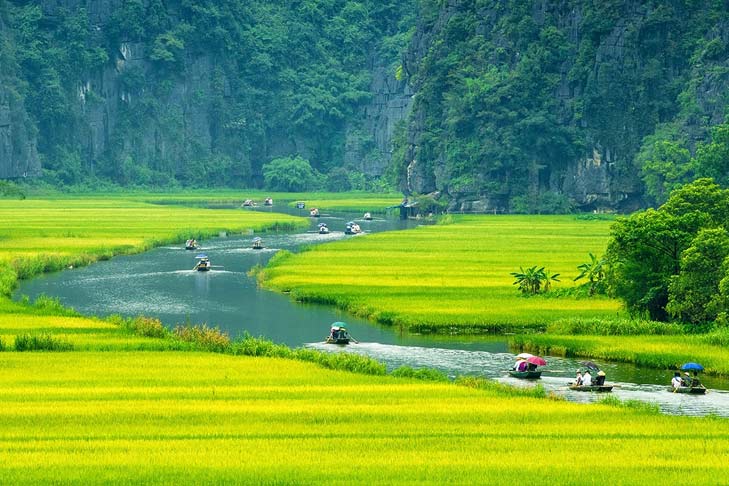 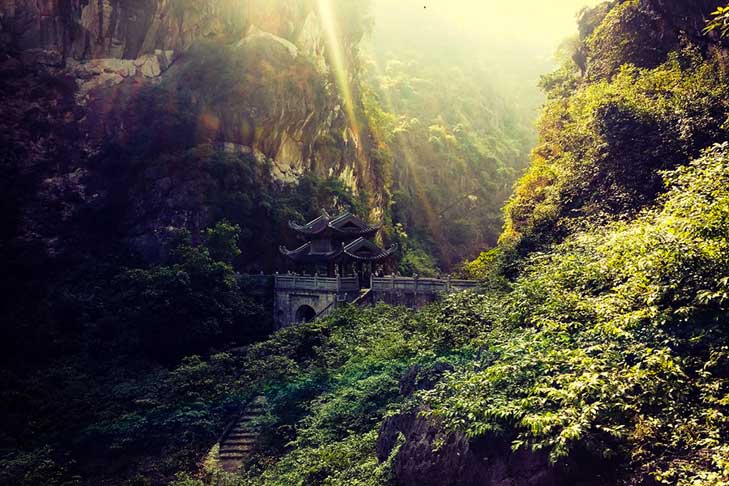